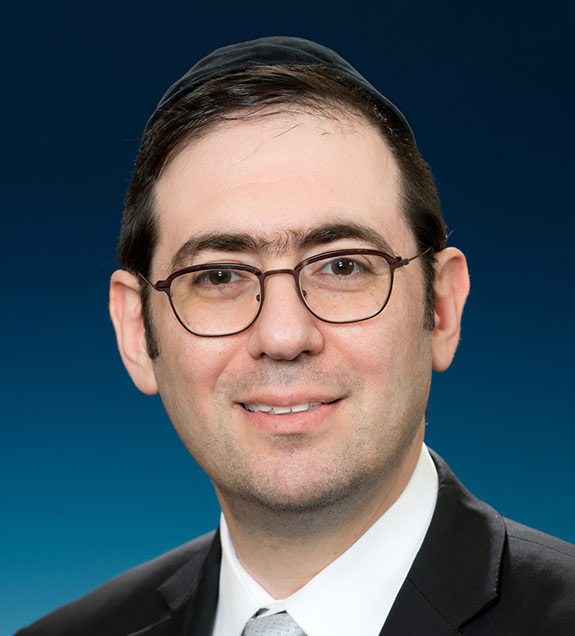 A life-long Ocean County resident and is currently serving a fourth term as the Deputy Mayor of Lakewood Township, New Jersey. He also serves in the United States Air Force Reserves as a military chaplain, where he holds the rank of Major. In addition, Miller is the part time Executive Director of the Lakewood Chamber of Commerce. Deputy Mayor Miller ran as a Republican in the 2003 elections and won a seat on the Lakewood Township committee. He served as a committeeman through 2009, having won the election in 2006 and 2009. In 2010 he was chosen by his fellow committeemen to serve as the deputy mayor. The following year, 2011, the township committee voted him in as mayor. Miller was again elected by the township committee as the mayor for the year of 2012. In 2014 Miller was re-elected mayor; he currently serves on the Lakewood Township Committee as Deputy Mayor together with Mayor Raymond Coles, Albert Ackerman, Mike D’Elia and Meir Lichtenstein. 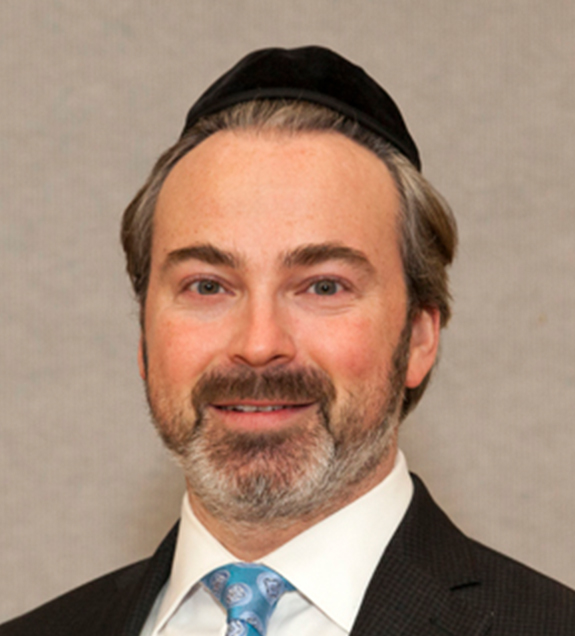 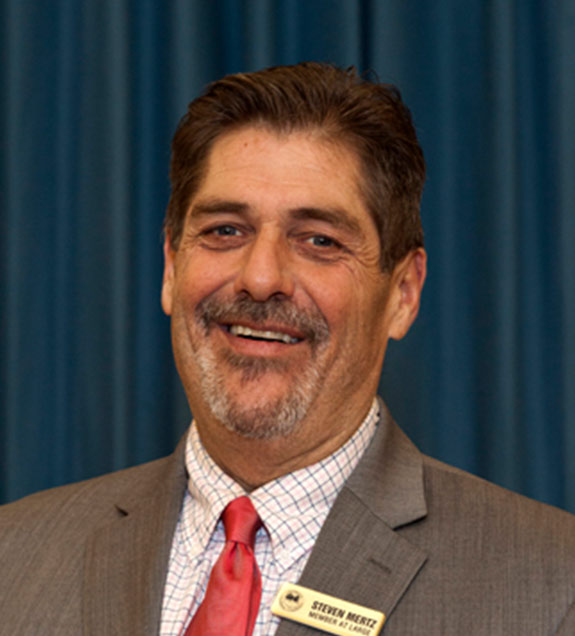 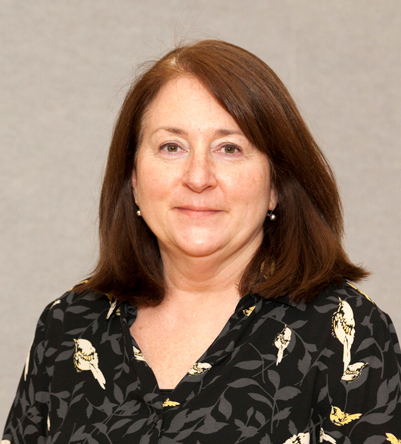 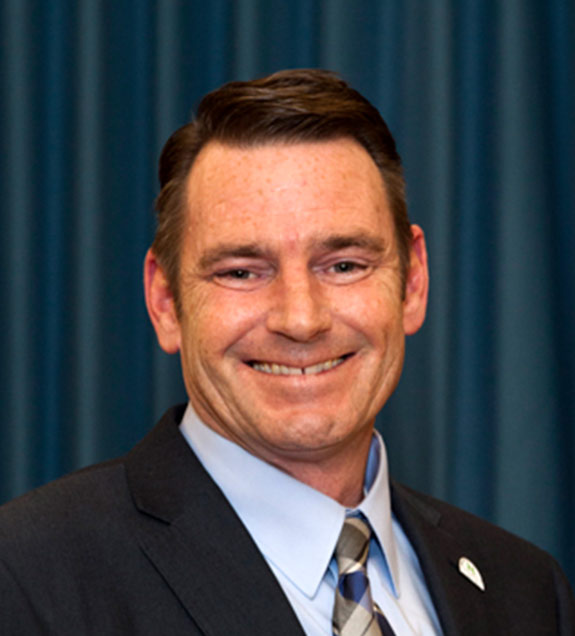 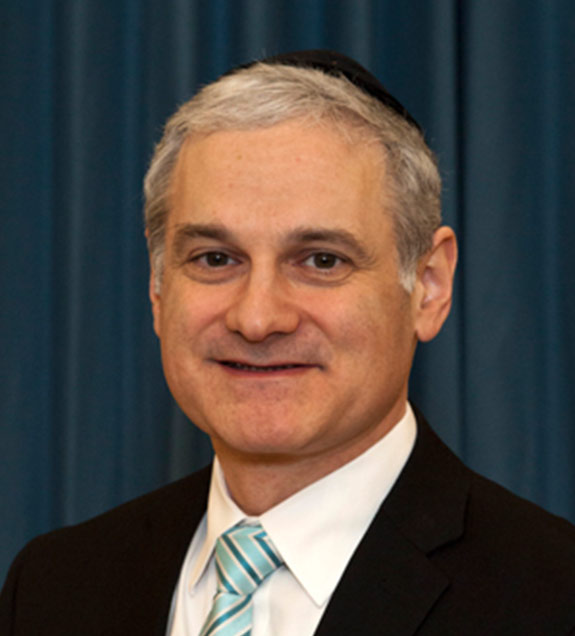 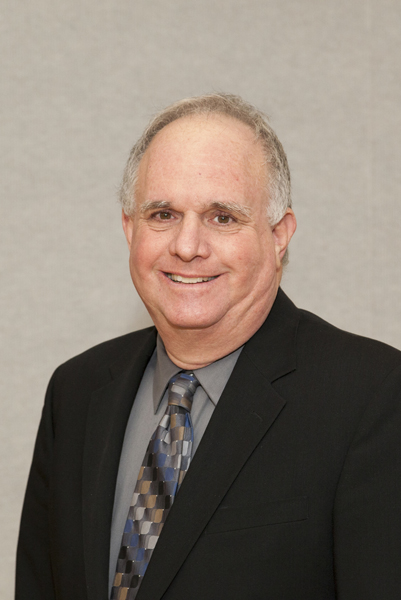 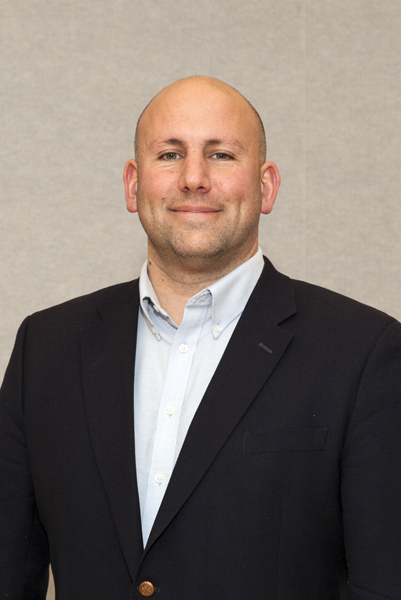 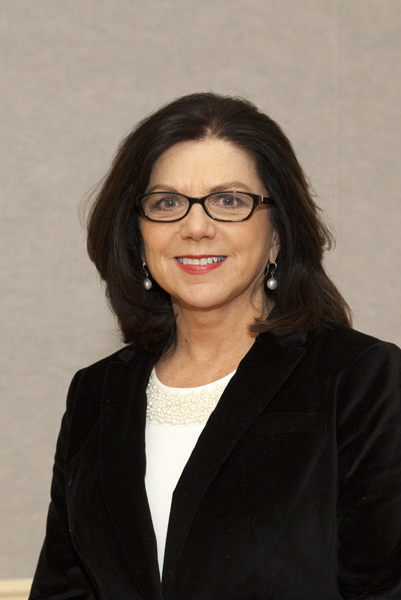 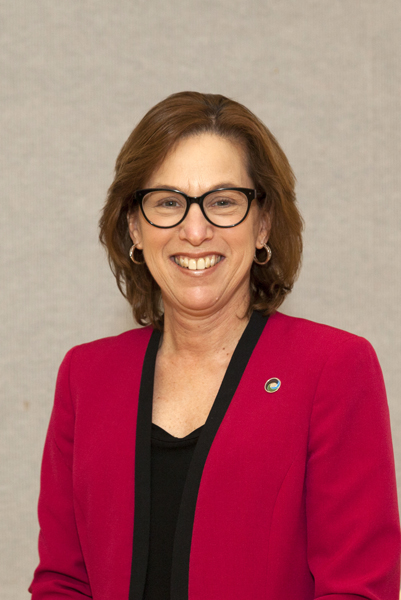 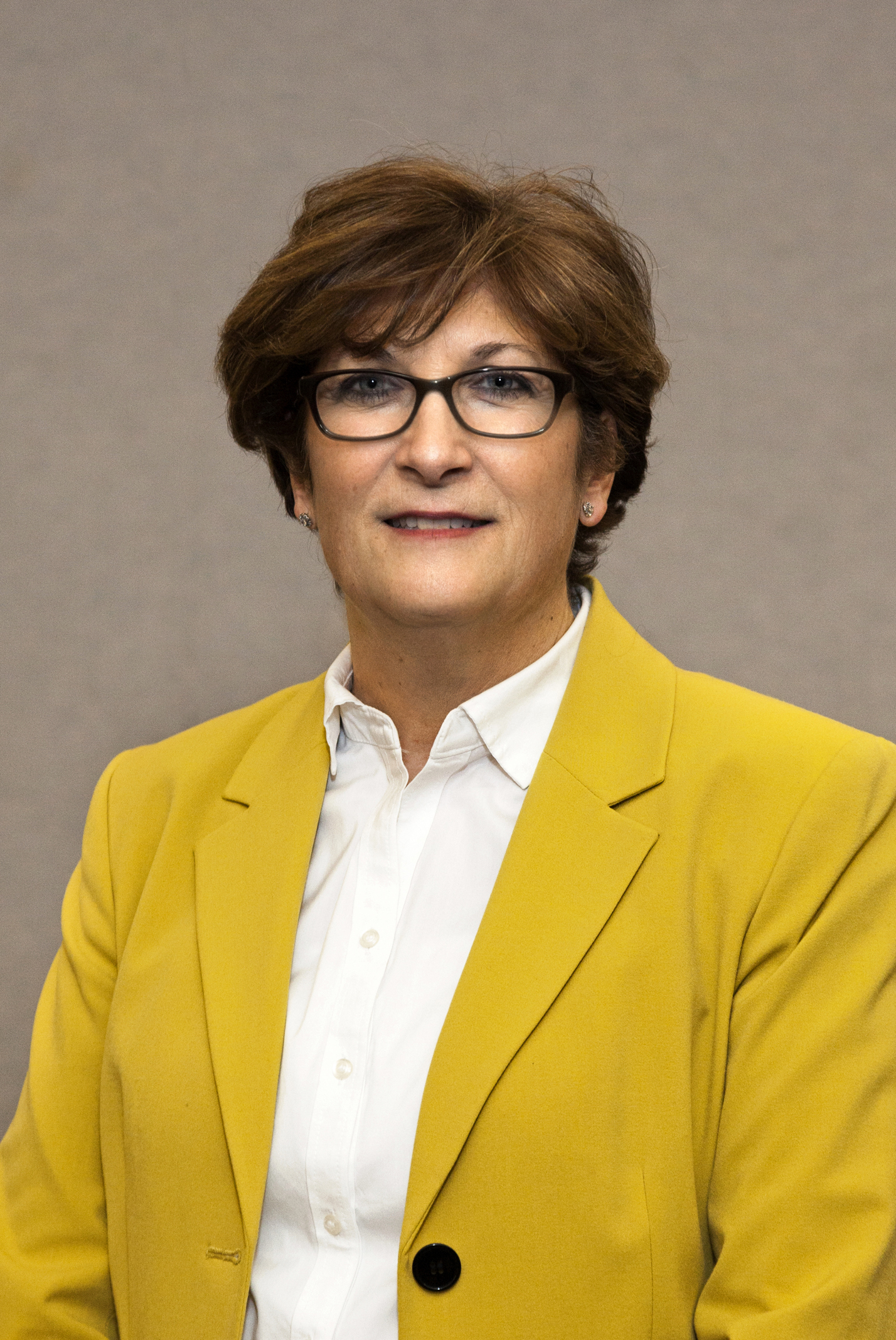